Right Mate was founded by a desire to change the narrative when it comes to men’s Mental Health.

Driven by lived experience, our founders Chris & Luke are passionate about not only encouraging the conversation but understanding the actual issue and offering avenues for solutions.

Their aim is to build a community of Men who not only look out for each other but are comfortable in their skin and ultimately have the skills to encourage others to do the same. 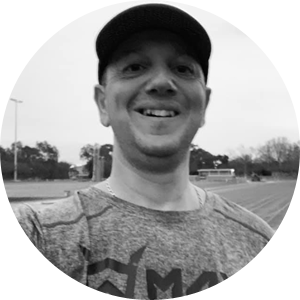 Chris has a passion for Men’s Mental Health which stems from lived experience and has a drive to “make people comfortable, talking about the uncomfortable.” The idea behind Right Mate was to take the conversation further than just speaking up but to a point where the actual issue is addressed and behaviours are changed. If there’s one thing that could be changed when it comes to Men’s Mental Health, it’s that we treat Mental Health the same way we treat physical health – the brain is a muscle, so we need to keep working on it to keep it strong and clear. 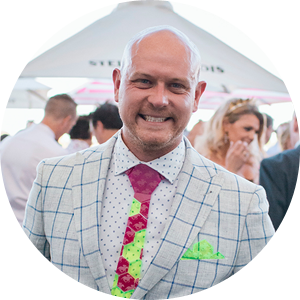 Growing up on a Macadamia and Custard Apple farm near Byron Bay NSW, Luke made a cool-climate change to Geelong and has now lived in the area for 13 years. Luke owns a local creative agency, is a committee member for the Geelong Young Professionals and also has a passion to support local men of Geelong and their mental health.

Peter is Married and has three Daughters. A Former Policeman who also spent a number of years as Home Duties and is currently a Councillor with The City of Greater Geelong. He is passionate about supporting Mental Health in the Community and sees Right Mate as the perfect opportunity to do this. “Let’s see what difference we can make” 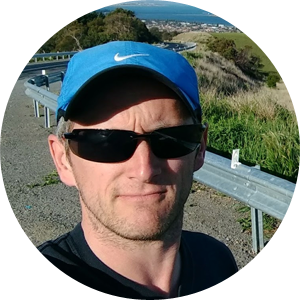 Born and bred in Sheffield, England I moved to Geelong with my wife and two children aged 3 and 6 in 2008. The last 10 years have seen a full range of emotions far away from life long friends and family. Finding new friends with similar interests has proved challenging and keeping ongoing relationships with those friends over time has also proved hard not only for myself but for my wife and children too. 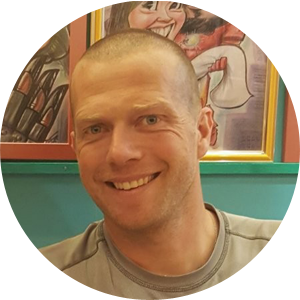 I’m driven to build networks and opportunity for community across the health literacy and education sector.
I am an active member of the movement to assist communities and individuals to develop personal and wider conceptual skills in the areas of communication, listening and resilience.
Stories are what shape people, sharing them can make a difference.
Every individual has a story to be told and it’s great to be a part of a platform that provides the space for that story to be heard 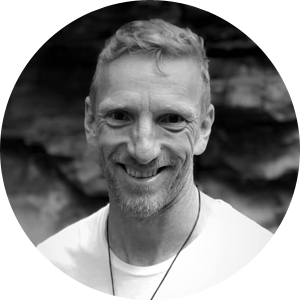 Growing up in the East Gippsland town of Stratford, Matt’s love of camping, sports and being on the water were allowed to flourish. When he headed away to university in Ballarat he continued to keep active while studying, and it was during that time he met love of his life Loretta, they are celebrating their 25th wedding anniversary this year. Football paved the way for a move to Loretta’s hometown of Geelong giving him the chance to take up a role as a gardener on a local property on the Bellarine peninsula.

Matt then found work at a local garden centre, Van Loons Nursery and over the period of twenty years he was there, he fulfilled many roles and eventually became a part owner of the business. And at the time it was recognized as the best Garden Center in Australia.

Whist this was happening Matt’s family was growing and these days his three kids are Lachlan (20), Jesse (18), and Poppy (13) have been a big part of his and Loretta’s focus and one of the key drivers to selling his share of the Van Loons to be able to spend quality time with them while they were still at home.

For the last five years Matt has been working on his passion to assist guys have great relationships with their partners, kids and more importantly them selves.

Through his business Matt Hart – Supporting Men and FB group The Growing Man, he has been running Men’s Nights In evenings and camping trips giving guys an opportunity to connect and develop some skills better equipping them to be the dads and husbands they desire.

Matt has also recently graduated as a Bowen Therapist allowing him to be able to assist people in another dimension complementing the work he is already doing. This was inspired by his time over the last two years as the clinic manager at Geelong Bowen and Remedial Therapies and seeing the amazing results from many of the clients at the clinic. Life long learning is a value that has opened up many opportunities for growth over the last 10 years.

Dealing with a number of serious back injuries since 2005 and coping with the loss of close family members including his son Flynn, has given Matt a unique perspective from which he approaches life these days, and it’s the many stories through out this time and where he is headed now that he uses to connect with many of the men that seek his company.

Living in Ocean Grove, Matt can be regularly found at the beach, surfing or running with mates, and when not there, his garden is one of his places of relaxation with the radio on and the fire going. 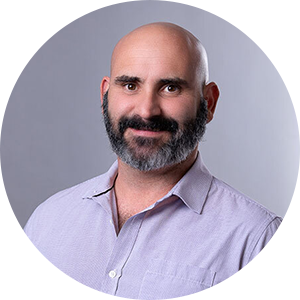 A proud father of 3 children a boy and 2 girls, Jamie was born in Geelong and has lived in Geelong his entire life and comes from a large family of five boys and 1 girl,

In Jamie’s own words, “Going through my own struggles in my journey has taught me so much about the wave of emotions we go through and how to cope and manage them in the dark times we all face in life at times.”

Jamie has been a Mentor with White Lion (big brother program for disengaged youth) and continues to remain in contact with some of the people he mentored to this very day,

His current profession sees him as a Rail safety Trainer,  where he feels blessed to meet so many people from varying and diverse backgrounds,

Over the years Jamie has noticed that there are a lot of men out there struggling with life in general and without a lot of support, and it’s this which has inspired him to encourage men to reach out and show them that it really is okay for them to ask for help,

With a strong passion when it comes to men’s mental health and well-being, Jamie looks forward to helping the men of Geelong wherever he is needed. 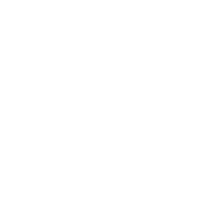 Our insurance is proudly sponsored by:

We are proud to be a member of: